Massis Publishing for the Digital Age 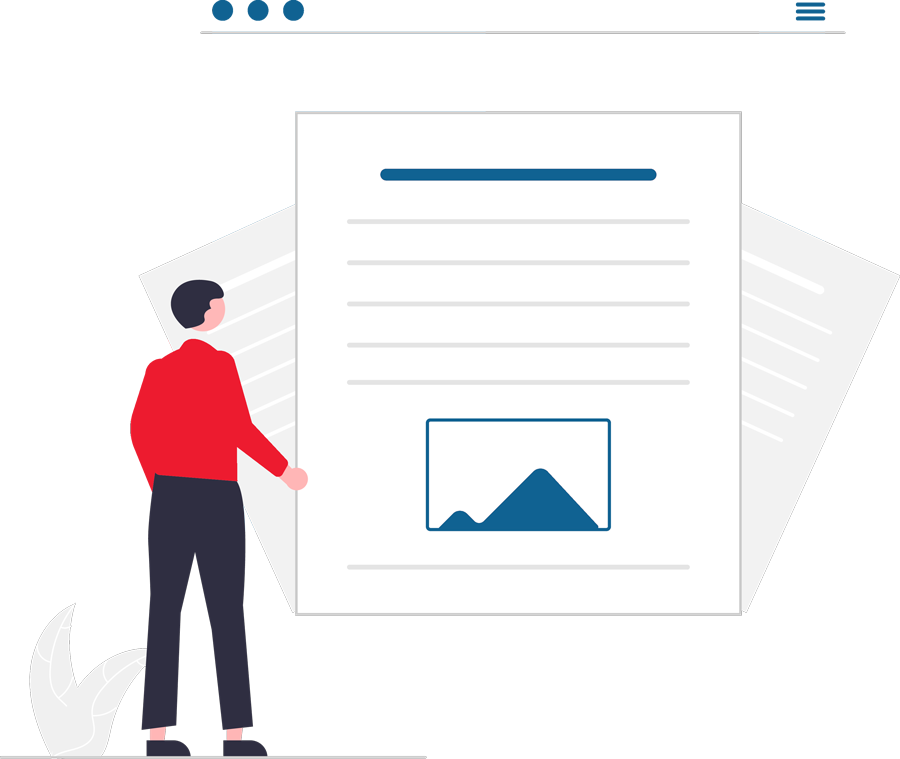 Massis Publishing runs one of the oldest Armenian newspaper in Los Angeles. With their 40+ years of experience, they wanted to transform the way they publish to fit the modern digital age by leveraging MassisPost. NK Web Services for over 8 years has helped them implement a scaleable infrastructure, modern website designs, and DDOS and security protections allowing them to serve thousands of readers a month.

Massis Publishing is a non-profit Armenian organization that has been in operation for over 40 years. They are dedicated to covering views, news, and information from Armenia and the diaspora, and has a strong reputation as a reliable source of information for Armenian communities around the world. Massis Publishing produces content in both English and Armenian, and has a long history of innovation in the publishing industry. In the late 90s and early 2000s, Massis Publishing was one of the first Armenian publishing organizations to upload its newspapers online, demonstrating a commitment to staying at the forefront of digital media. Over the years, they have received various accolades for its contributions to the Armenian community and the media industry.

Before partnering with NK Web Services, Massis Publishing faced several challenges related to its online presence and the development of its website. One of the main issues was the lack of a dedicated development team to handle the ongoing maintenance and updates needed to keep the website running smoothly. This resulted in an outdated website design that was not built to scale and did not effectively serve the needs of MassisPost‘s audience.

Another challenge was the lack of integration between the website and social media, which made it difficult for MassisPost to engage with its audience and promote its content effectively. Additionally, there were insufficient security practices in place to protect the website and its users from potential threats. These challenges hindered MassisPost‘s ability to reach its full potential as an online resource and effectively communicate with its audience. 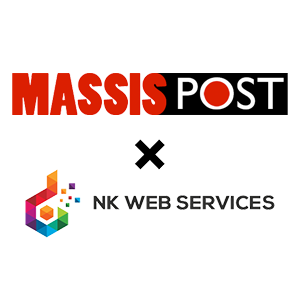 When Massis Publishing joined forces with NK Web Services, the company was able to address the various challenges it faced with its online presence. One of the key solutions was the implementation of a dedicated development team that was able to provide ongoing maintenance and updates to the website. This allowed for the creation of a new, modern, and responsive website design that was tailored to the needs of MassisPost’s audience.

In addition to the new website design, NK Web Services also provided custom development services such as live election data feeds to further enhance the value of the website. A mobile app was also developed and deployed on iOS and Android, providing MassisPost‘s audience with even greater access to the company’s content.

To ensure the website was running smoothly, NK Web Services implemented various speed and security optimizations, including enhanced DDOS protection. These measures helped to improve the overall user experience and protect MassisPost’s website and its users from potential threats.

Since partnering with NK Web Services, Massis Publishing and its website, MassisPost, have seen significant improvements in their online presence. Since 2018, the website has had over 1 million sessions, and the mobile app has been downloaded by over 5,000 users. In addition, MassisPost has gained tens of thousands of subscribers, solidifying its position as a trusted source of information for the Armenian community.

One of the key achievements for MassisPost has been its ability to be featured on various news channels, including Google News and Apple News, as well as various other news aggregation channels. This has helped to increase the reach and visibility of the company’s content.

During the 2020 war between Armenia and Azerbaijan, MassisPost was one of the few websites that was able to stay online during significant DDOS attacks from Azerbaijan state-sponsored actors. This was made possible thanks to the enhanced caching and optimization implemented by NK Web Services, which also resulted in improved SEO performance and sub 1 second first content loads. Overall, these results demonstrate the value of the solutions provided by NK Web Services and the impact they have had on MassisPublishing’s online presence.

Want to scope out your next project?